Freefly Slashes Prices Across the Board!

MōVI Prices Slashed Across the Board!

Excited about a MōVI System but worried about the price? Now's the time to take the leap. Freefly Systems announced new pricing for all MōVI Systems today, making their revolutionary handheld stabilizers more accessible than ever!

The MōVI Systems are the elite products for handheld stabilization. Contact us today to schedule a demonstration!

The M15 - A MōVI for Bigger Cameras 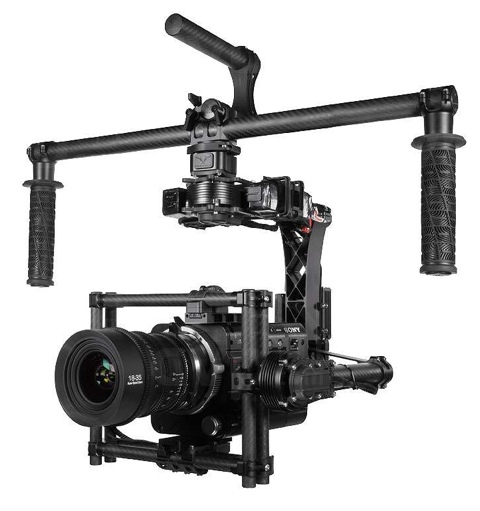 Freefly Systems' MōVI M10 created a whole new product category, allowing shooters to make shots that they could only imagine up until now. Followed soon after by the M5, which allowed the users of smaller cameras the same fluid motion the M10 gave to bigger cameras, there was a MōVi for almost everyone - almost.

Shooters who used a camera that weighed more than 15 lbs, such as the Sony PMW-F55 or Arri Alexa were left out, until now. The MōVI M15 is made especially for motion picture cameras that weigh 15 lbs or more. No longer do you have to switch to something smaller for the handheld shot - use your 'A Camera' on the MōVI and get the shot you want, without compromise. 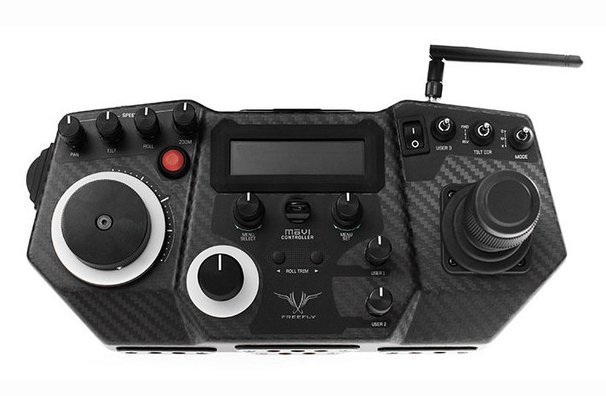 You no longer have to struggle with model aircraft remotes for your MōVI unit.  Freefly Systems introduces the controller designed spefically to be used with your M5 and M10.  With full control over pan and tilt, plus integrated follow focus and bluetooth menu control, this is the unit that completes your rig.  Contact us today to find out how to get one! 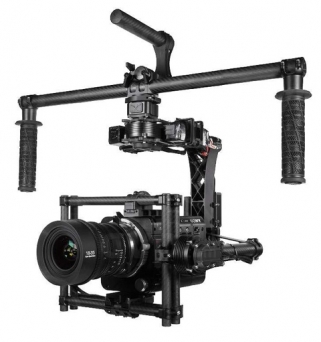 Prices subject to change. All transactions and prices must be verified and approved by Samy's DV & Edit before shipping.
We are not responsible if a price is incorrect due to typo, misprint, or incorrect rebate deadline.